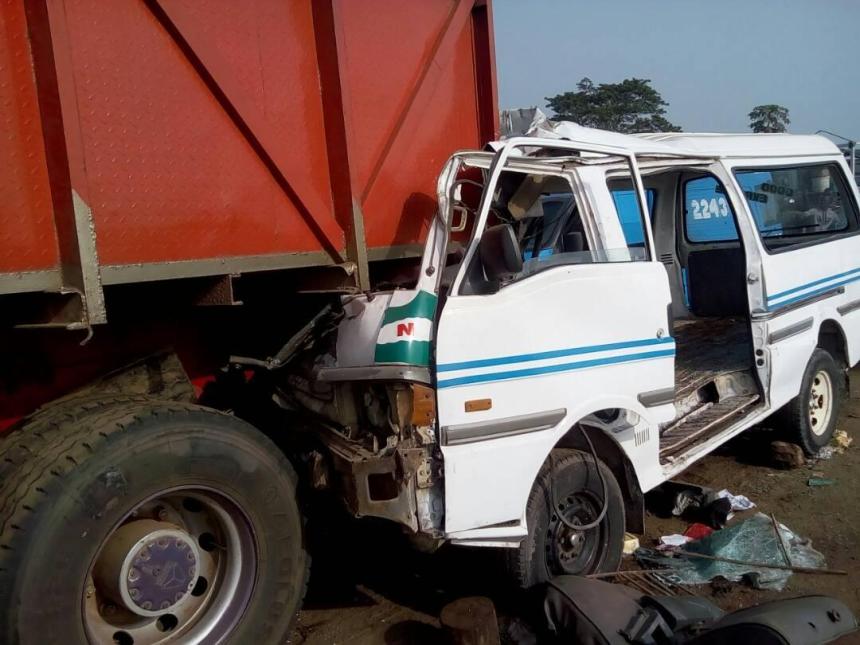 REASONS FOR ROAD CRASHES IN NIGERIA by Egbukonye Eberechukwu

Road crash is not a new phenomenon neither is it a non-existing problem. A day cannot go by without the newsletter or radio or any mass media aid giving a headline about an accident on the road.
According to Annual Global Road Crash Statistics, Road traffic crashes rank as the 9th leading cause of death and account for 2.2% of all deaths globally. Nearly 1.3 million people die in road crashes each year, on average, 3,287 deaths a day. An additional 20-50 million people are either injured or disabled. While the statistics is higher in developing countries.
Road crash as a death and injury causing agent is caused by various factors, as it is not a ghost mirage that appear to catch up its victims.
I will now be leading us into discussing on the various factors and reasons responsible for road crashes, especially in the Nigerian context.

These are few of the many factors and reasons of road crashes in the country. I basically decided to focus on these five points because they are prominent among other factors. If these factors be looked up and tackled, road crashes will be at its minimal level in the country.